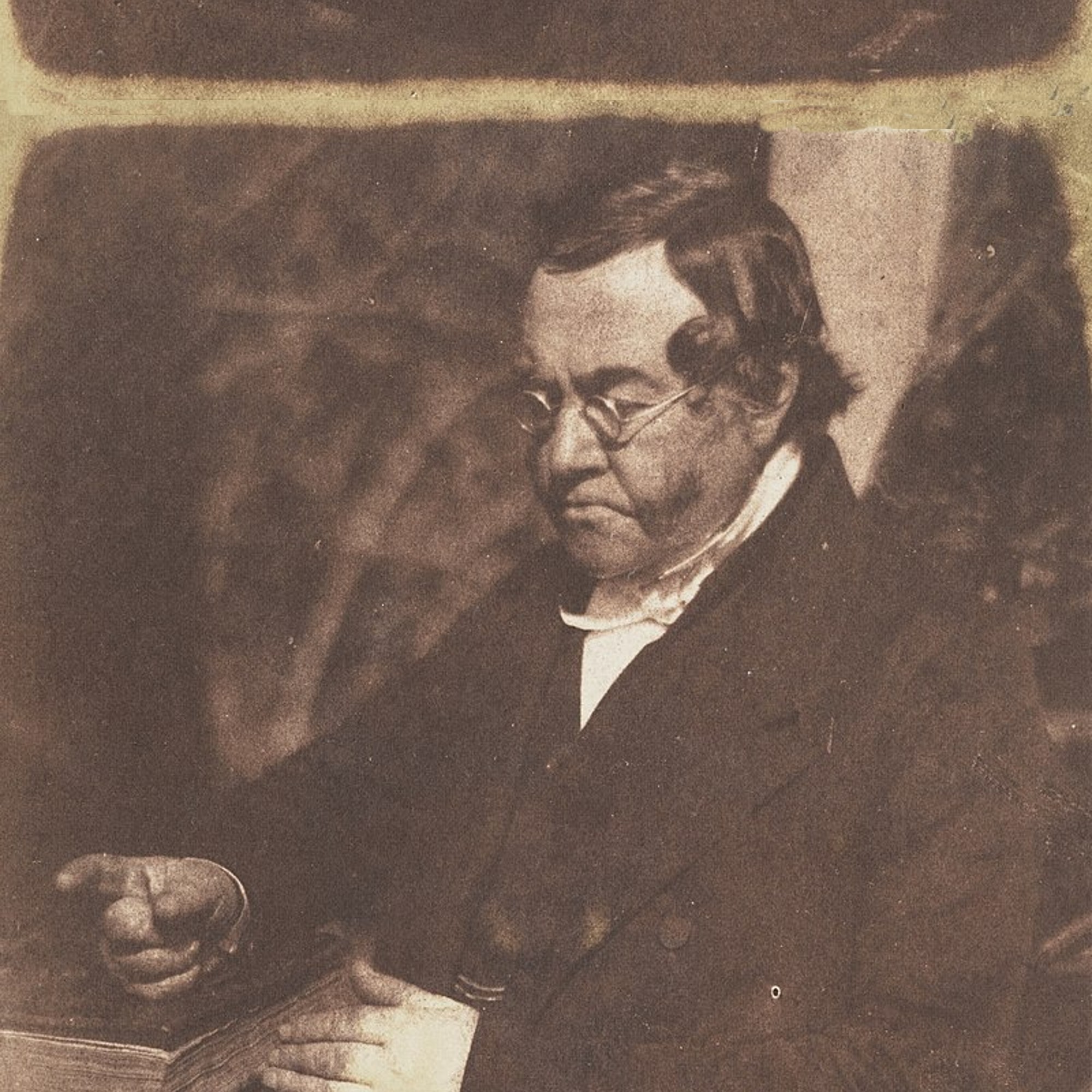 William Chalmers Burns (宾惠廉) lived from 1815-1868. A fellow missionary said after his death that “all China knows him; he is the holiest man alive”.

Because of his itinerant ministry, he left an impression on thousands of people across wide stretches of China. His books helped the Chinese for decades (for example, he translated Pilgrims Progress twice, the second version using the common people’s language rather than that of classical Chinese). A Chinese convert remarked, “that they got their idea of what the Saviour was on earth from the holy calm, warm love, and earnest zeal of Mr. Burns’ walk with God.”

I cannot in this short article do justice to this remarkable man, but I would recommend a thoughtful reading of the article that I have linked below. Hudson Taylor wrote: “He is one of those holy men one seldom meets with, who do possess a single eye to God’s glory… The secret is easily learned and told – he is a man of prayer (with) a strong will, which would not be easily moved from its purpose… His love for the Word was delightful, and his holy, reverential life and constant communings with God made fellowship with him satisfying to the deep cravings of my heart” (Broomhall).

7 Lessons from his life:

1. God is often calling us a long time before we respond. As a youth Burns “preferred to spend long hours outside with his friends fishing. Unusually strong and famous for the way he could fell trees even at the age of twelve, he hoped to become a farmer.” But later, in 1831, God changed his heart. “The revelation of the greatness and majesty of God was so great that for the first time, he realised how sinful he himself was, yet at the same time, he knew just as certainly that God would forgive him and would show him what he must do next” (Matthewman).

2. He obeyed God’s call on his life to be a missionary. In Scotland, “Mr Burns wielded an influence over the masses whom he addressed which was almost without parallel since the days of Wesley and Whitfield” (Islay). “In June of that year, he returned to preach in his father’s church in Kilsyth. People responded to his preaching with intense fervour. Soon, a remarkable revival had broken out. Everywhere he spoke, God used Burns to bring hundreds, even thousands, to repentance and faith in Christ, or to a renewed devotion to the Lord.” But that anointing from God in Scotland did not distract him from his call to China. How many are sidelined by God’s blessing on their ministry at home so that they do not find their true calling to foreign mission?

3. Prayer was his secret of empowerment and guidance. “He spent many hours on his knees in prayer, asking God to use him to bring blessing to others.” The heart of his prayer life was dependance on the Lord. “Any undertaking he embarked upon was an undertaking which he knew was God’s will; whatever happened to him would be because God wished it to happen; why then should he be afraid? All through his life, this serenity and certainty were apparent” (Matthewman).

4. From the outset, he was totally committed to learning the Chinese language, a fact that was key to his future ministry. “He learned quickly “because of the intense concentration he gave to the task. He spoke Chinese, wrote Chinese, heard Chinese, sang in Chinese, prayed in Chinese” (Matthewman). Many missionaries find that a lack of proficiency in the local language is like a sailing boat without a sail!

5. He believed strongly in the ministry of unordained Chinese Christians and volunteers. Burns always sought to build a Chinese church that was self-supporting, self-governing, and self-propagating. “He had a particular power among the native Christians. This was due to many things: his own deep love of God, his accurate knowledge of the Chinese language, the way in which he could use his own great Christian knowledge to help them and the fact, most striking of all, that he had only one aim, to teach about the Saviour he loved so deeply” (Matthewman).

6. He never stopped growing. “His brother (later in his life) wrote that he then seemed less like John the Baptist and more like Christ.

7. “Burns made a profound impression on Hudson Taylor. Three lessons in particular Hudson Taylor appropriated to himself and passed on to generation after generation of missionaries:

If we will but listen, William Chalmers Burns still speaks today! Read much more about him here.

One comment on “An Unusual Scottish Missionary: William Burns”