Ross and Christine Paterson have spent over 40 years of their lives on the mission field serving the Lord and His Church in China. They are currently based in Taiwan, serving as mission consultants with a global ministry.

They have decades of experience in cross-cultural mission, which has fuelled their passion to help others navigate cultures well and live healthily on the field.

They want to use this season of their active ministry LIFE to mobilize and equip both Eastern and Western believers to be involved in cross-cultural mission. Their resource, FieldPartner International, provides online training resources for cross-cultural workers and their sending churches.

Ross Paterson’s original call from God, in the early 60s, was to serve China – her people and her Church. He has been faithful to that call, going first to Taiwan as a missionary in 1969. Today, Ross travels across a number of nations, preaching and teaching and sharing their desire to see the church of Jesus Christ embrace a biblical burden for world mission.

Christine Paterson was brought up in a mission environment – both her parents served for over forty years as missionaries in Africa, where Christine spent her early years. This unique background has helped her to be the support and ministry partner for her husband Ross in the various countries to which the Lord has led them. 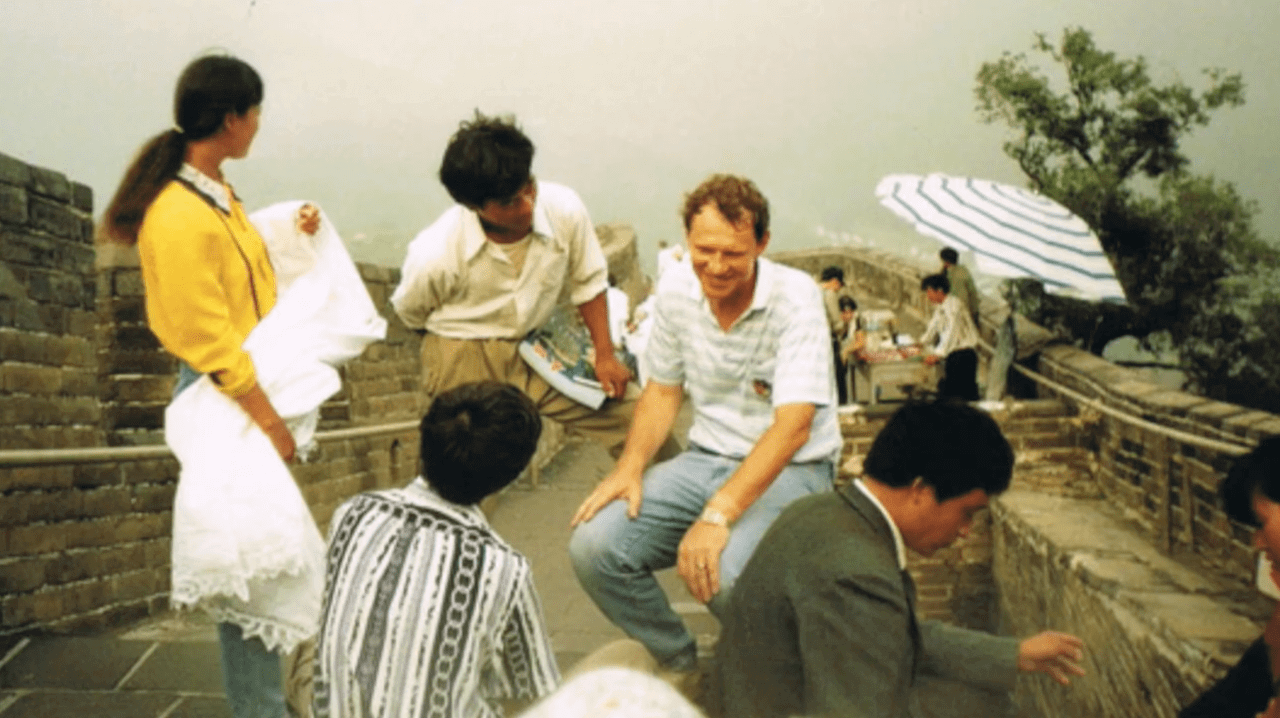 During the 1980s, as China began to open up, Ross began to embrace a number of opportunities to serve that great land and its Church. This has involved: training Chinese believers, raising up teams to produce Christian books (more than 20 million to date) and hundreds of thousands of teaching DVDs together with web and radio materials, for serving the Chinese Church. Ross has been responsible for setting up agencies involved in the sending of short and long-term workers into China who are active in business; humanitarian fields (orphans and the poor etc.); the teaching of English in schools and universities; intercession and work in some of China’s unreached areas.

Ross has set up three schools of mission – two in China and one in Taiwan – and is thus involved in training a new generation of cross-cultural workers. Ross has also written several books on mission and China, some now translated into other languages.
FAMILY LIFE

Ross and Christine were married in 1975 and they served together (after Ross’ six years as a single missionary) in Taiwan where their first daughter was born.

In 1979 they returned to the UK and during the next five years they planted and led a local church before working with the Overseas Missionary Fellowship (previously the China Inland Mission) in the UK in their new China programme. A further four daughters were born to them in this time. In addition to raising a growing family, Christine was also actively involved in church life, mainly in hospitality, pastoral care and prayer counselling.

Eventually, in 1994, the family moved back to Asia spending 13 years in Singapore as their international base, before returning to Taiwan in 2007.

More recently, since the girls are now grown and leading their own lives, Christine has started to be involved in a wider speaking ministry – jointly with Ross and occasionally independently. Out of her experience as a “missionary kid”, as the wife of a missionary and as a mother of five daughters who were thrown into cross-cultural living when most were in their teens, Christine has a particular concern for the area of mission support.

Christine is a graduate of York University where she studied Linguistics. She has also been involved in assisting Ross with his several books on mission.

Ross and Christine both have a heart for mission worldwide and are currently based in Taipei, working as mission consultants for a large church there. 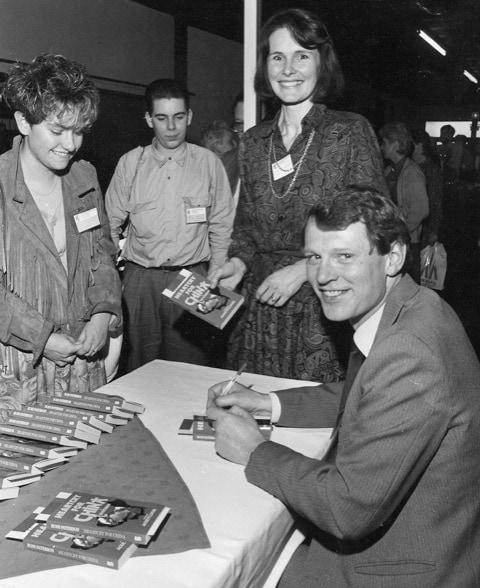